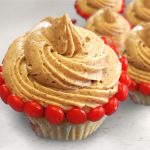 Today is one of those cloudy, gloomy days when you want to curl up on the couch with a good book and a cinnamon roll. I have yet to find a good gluten-free cinnamon roll recipe, so I decided to, of course, make a cinnamon roll cupcake instead! And, oh my goodness, these did not disappoint ya’ll!!! 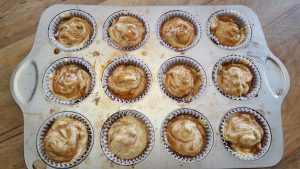 This is what the batter looks like once you have mixed the swirl filling in. Fill the cupcakes almost to the top and then add the swirl and move it around with a toothpick until it is sufficiently swirled. 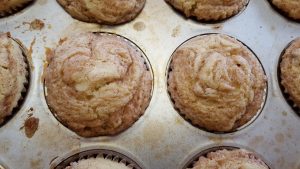 This is what they will look like when they come out. Yes, they really do taste as good as they look. The cinnamon is a little mild in the cupcake itself, but the icing will more than compensate for that! If you are use to cinnamon rolls with nuts, you can also add a handful of chopped nuts into the batter right before you scoop it into the muffin tins.

And……the finished product. It’s not my best decorating. I was going to stick a stylish cinnamon stick on top, but don’t have those lying around my house. Instead, I opted for one of my all-time favorite candies, Red Hots. They do give the cupcakes a little holiday flare I think.

However you choose to decorate them, I hope that these will give you as much holiday comfort and joy as they did me. 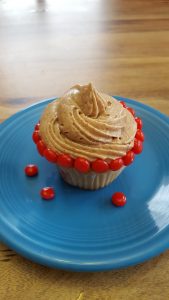 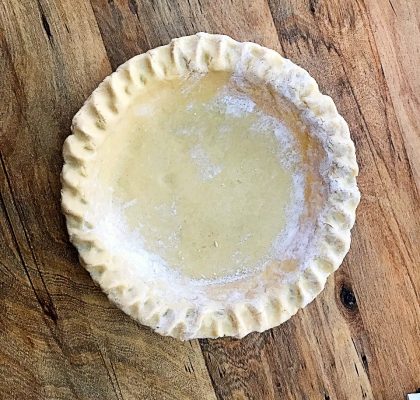 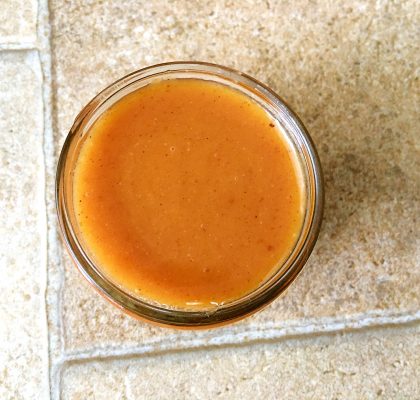 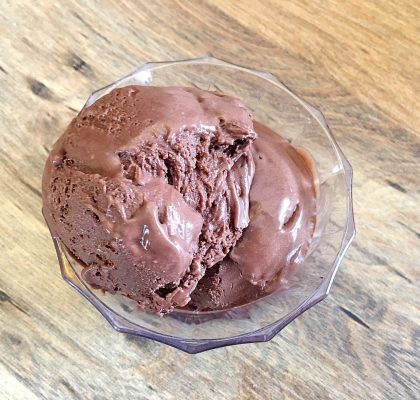 Gluten free doesn't have to mean flavor free! I'm here to prove that any food cannot only be gluten free but can also taste incredible too. No cardboard here, just the amazing indulgent flavors that you can get from any of your gluten filled favorites!